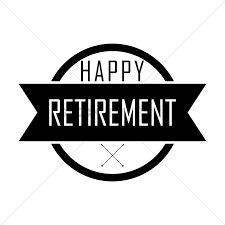 Last week saw the retirement of Derek Swann as a board director at E-zec. Although Derek has not played an active role since 2014, and he was not part of E-zec’s growth over the past 3 years, he was instrumental in the early years. His knowledge of how patient transport operated was invaluable and many saw him as a good experienced leader.

Also, alongside Derek’s retirement, his share capital in E-zec has been purchased by Paul Swann and Andy Wickenden. This now sees Paul as the majority shareholder of E-zec.

We would like to say a very big thank you to Derek for his time at E-zec, supporting and sharing his knowledge to help us take the business forward. It certainly would not be here without Derek, and we wish him a long and happy retirement.