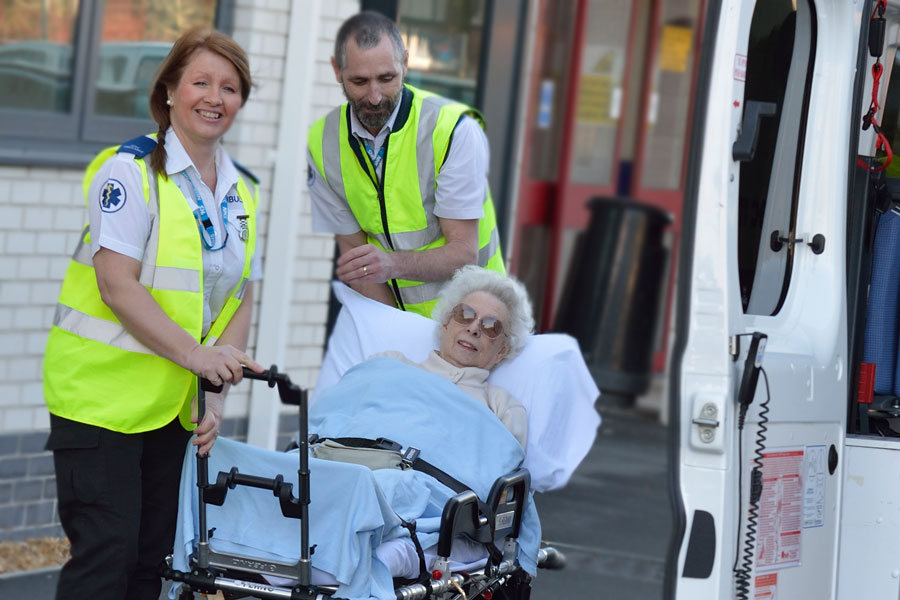 After a considerable amount of work from our Senior Management Team, and with only two weeks to transfer staff, vehicles and premises, we went live in Hereford on the 1st March 2016. Patients and healthcare teams have already recognised our proactive approach in delivering a service. 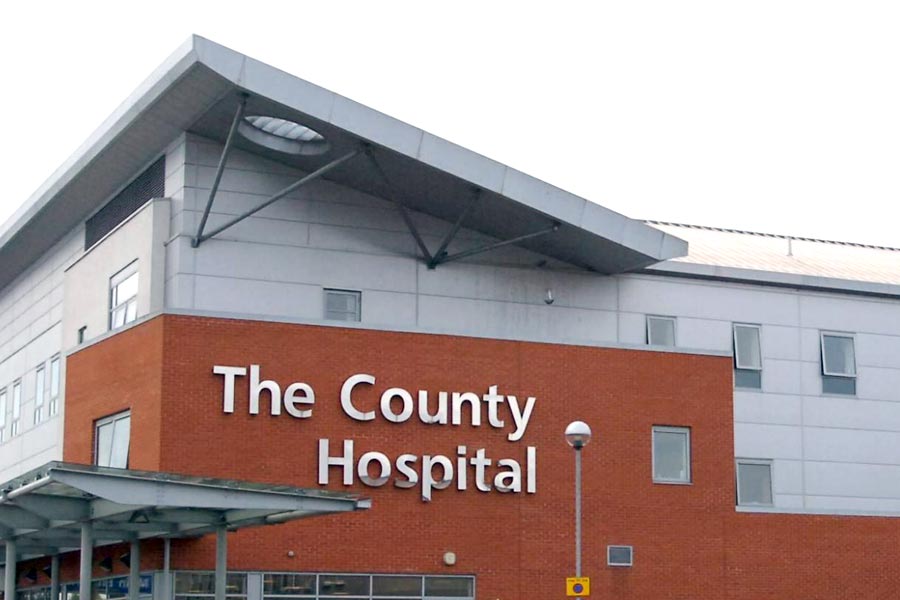 During January and February 2016, E-zec embarked on a joint project with NSL Care Services to transfer a contract that had been held by them and Patient First. The project consists of the transfer of all staff, vehicles, premises and patient journeys assigned to the NEPTS contract in Hereford.

In conjunction with Wave 105.2, we have donated over 100 toys for underprivileged and disadvantaged boys and girls under 18. This is now the second year we have supported the wave 105.2 appeal and we feel fortunate to play our role to ensure that as far as possible, all children wake up with a gift to open on Christmas day. 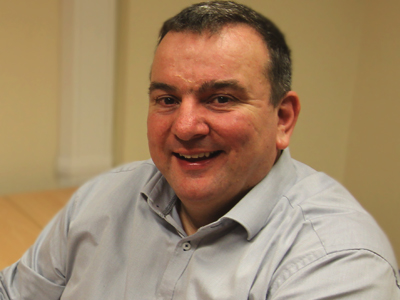 This month sees Wayne Spedding join the team at E-zec. Wayne brings with him a wealth of knowledge, having owned and operated his own company, Patient First, from 1989, before selling it to a large corporate company in 2010. 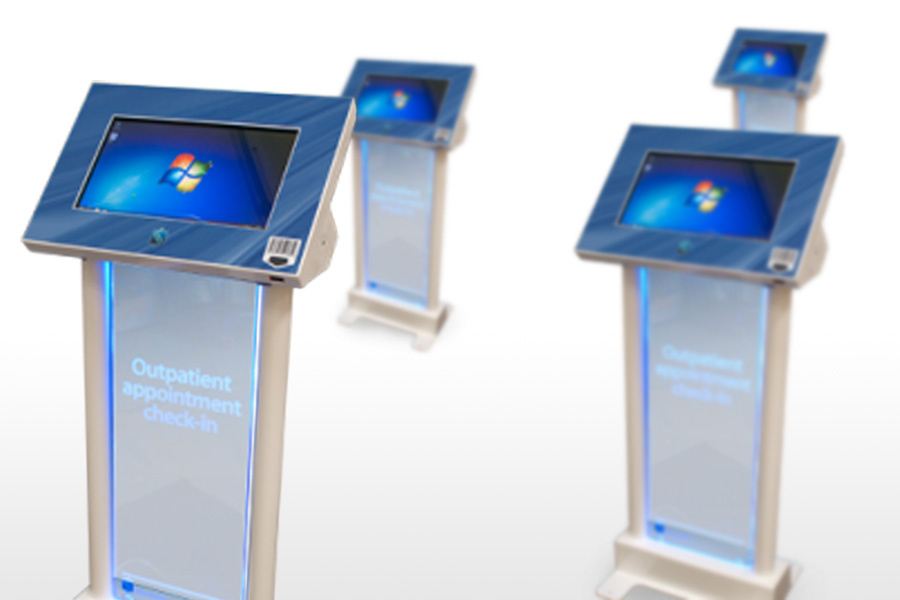 Working in partnership with Cleric Computer Services and the Royal Bournemouth Hospital we have installed ‘state of the art’ touch screen devices, which link direct into the E-zec Cleric operating system.

We use cookies on our website to give you the most relevant experience by remembering your preferences and repeat visits. By clicking “Accept All”, you consent to the use of ALL the cookies. However, you may visit "Cookie Settings" to provide a controlled consent.
Cookie SettingsAccept All
Manage consent

This website uses cookies to improve your experience while you navigate through the website. Out of these, the cookies that are categorized as necessary are stored on your browser as they are essential for the working of basic functionalities of the website. We also use third-party cookies that help us analyze and understand how you use this website. These cookies will be stored in your browser only with your consent. You also have the option to opt-out of these cookies. But opting out of some of these cookies may affect your browsing experience.
Necessary Always Enabled
Necessary cookies are absolutely essential for the website to function properly. These cookies ensure basic functionalities and security features of the website, anonymously.
Functional
Functional cookies help to perform certain functionalities like sharing the content of the website on social media platforms, collect feedbacks, and other third-party features.
Performance
Performance cookies are used to understand and analyze the key performance indexes of the website which helps in delivering a better user experience for the visitors.
Analytics
Analytical cookies are used to understand how visitors interact with the website. These cookies help provide information on metrics the number of visitors, bounce rate, traffic source, etc.
Advertisement
Advertisement cookies are used to provide visitors with relevant ads and marketing campaigns. These cookies track visitors across websites and collect information to provide customized ads.
Others
Other uncategorized cookies are those that are being analyzed and have not been classified into a category as yet.
SAVE & ACCEPT
Powered by